– then a discussion on AI

– Discussion on Dell/EMC and VMware relationship

– Pivotal is now on stage to discuss evolution of Pivotal

– Talk about challenges with Kubernetes

– PKS has latest version of kubernetes, pivotal components and NSX

– containers running in Google for 10 years 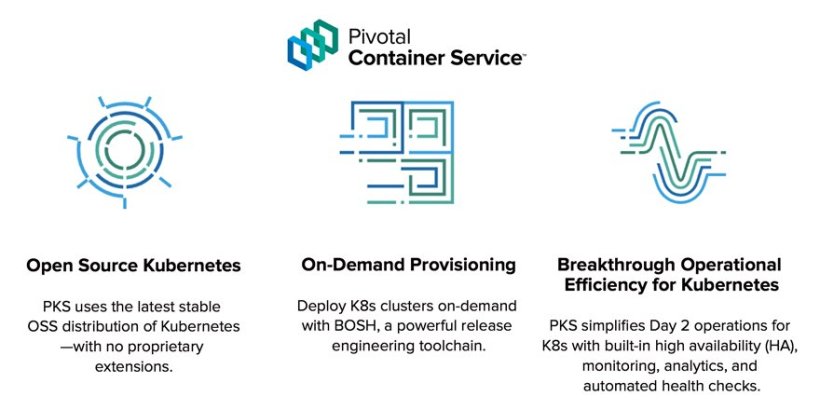 – Demo of many VMware products

– play on the Phoenix project 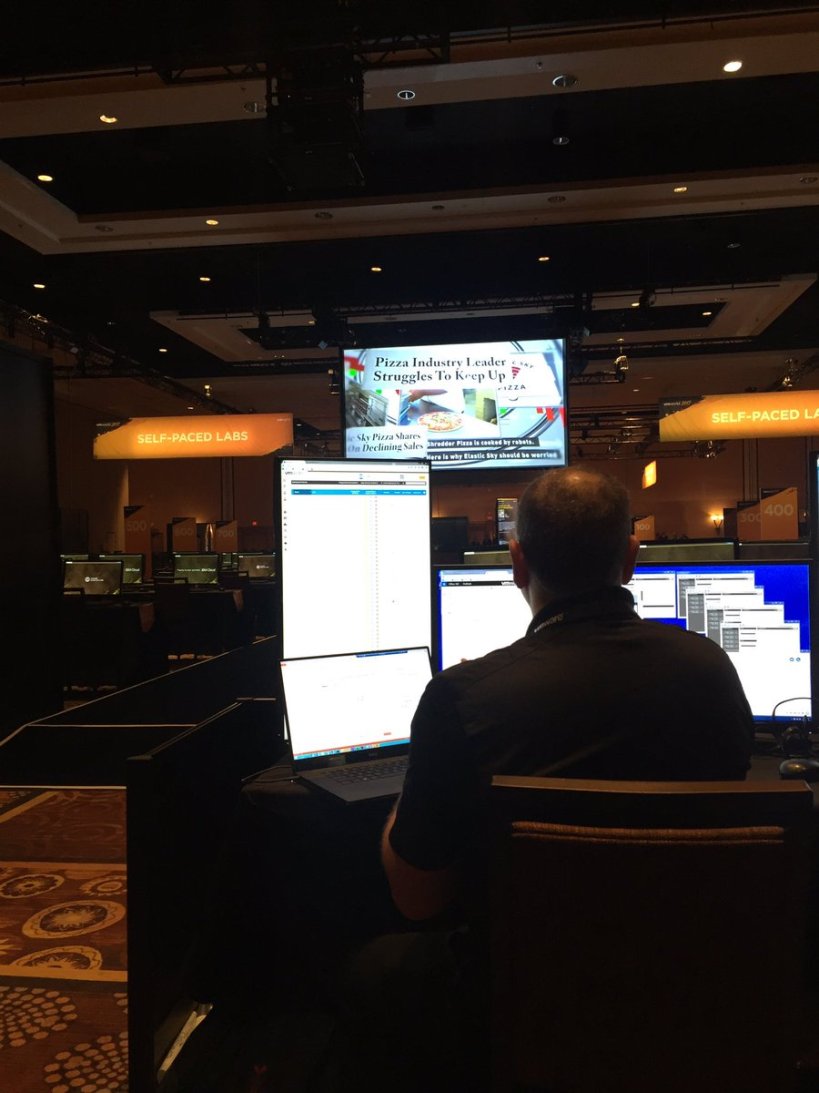 – Reading between the lines here; run your new stuff on Google via PKS, run old stuff on AWS via VMWonAWS

– Instead of hunting for the bad, we alert and act on changes to a known good state

– Great usage of vRNI for migration analysis being shown 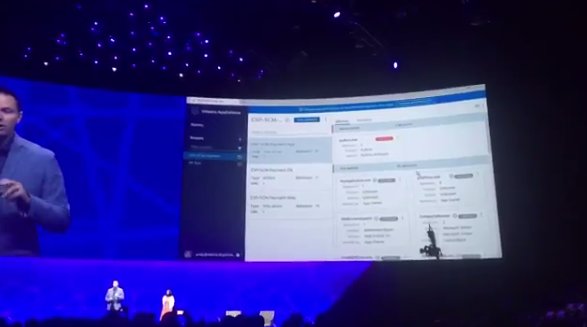 – Time for a live demo of Pivotal Container Service (PKS)

– Just a few click to deploy #Kubernetes with #VMWPKS 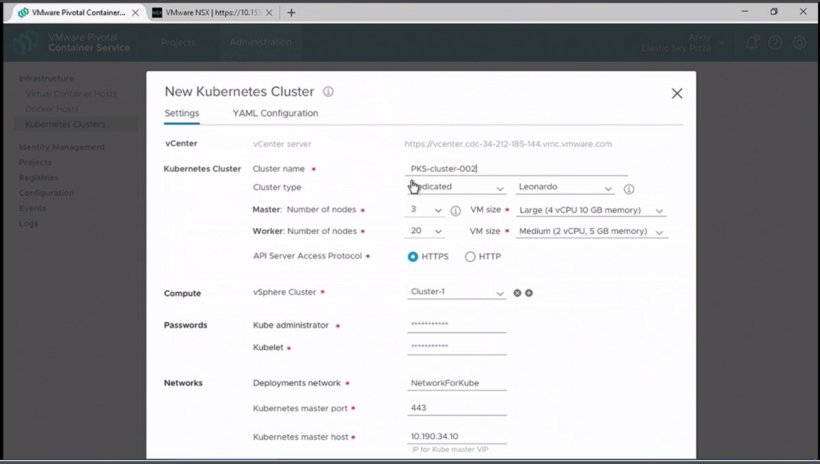 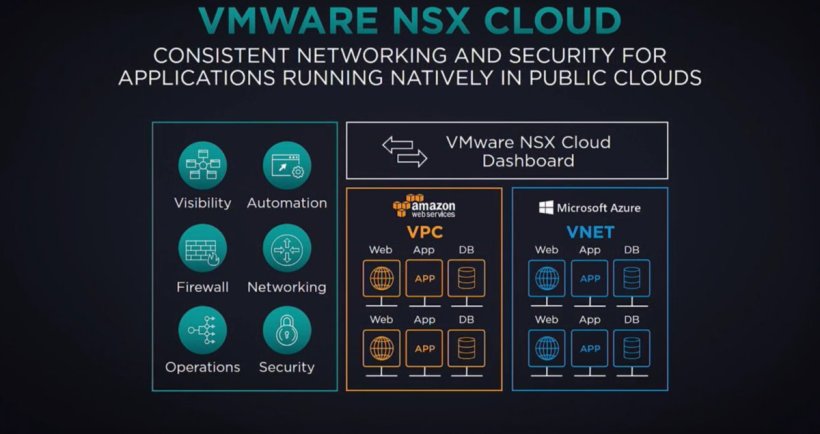 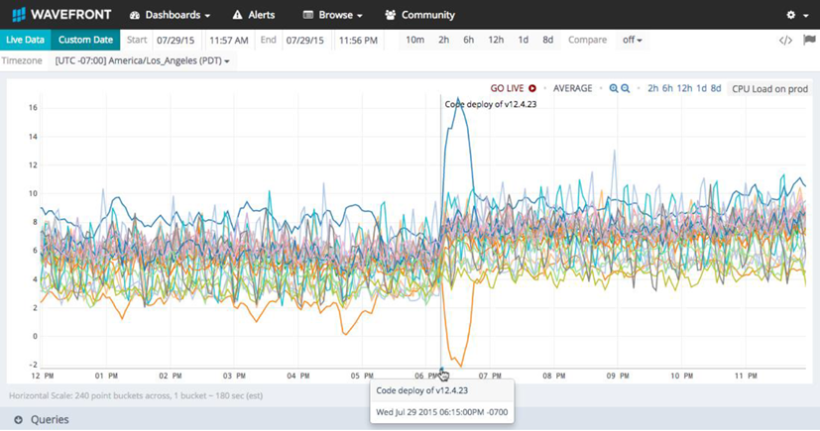 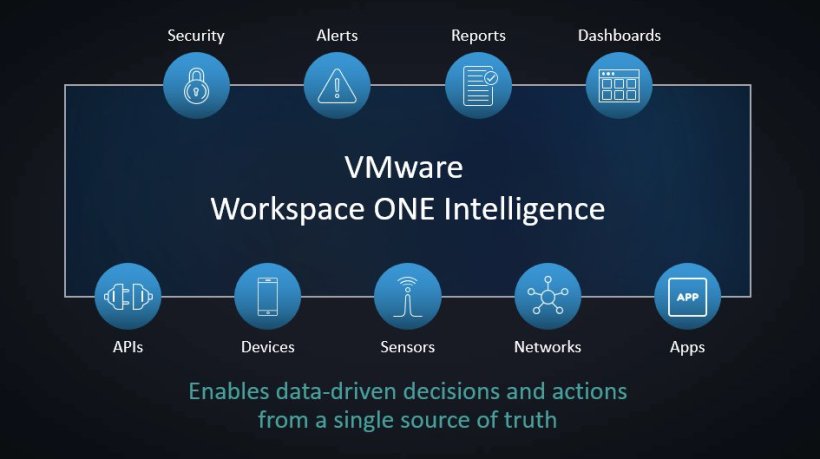 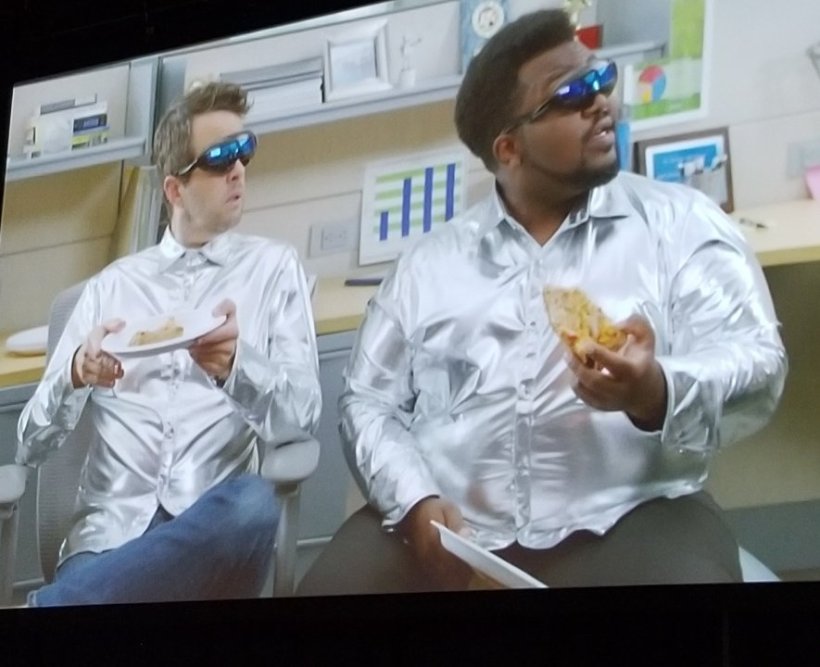 – Serverless computing, or functions-as-a-Service (FaaS) is an easier way to deploy microservices